Hello friends.  I am going to speak honestly today.  I may lose some friends or readers, but I want and need to go on the record about how I feel.  I believe in being idealistic and progressive.  Up until last Wednesday morning our country was known around the world as a place to look up to.  The progressive candidate won the popular vote.. the other one will be president.  I could not do my wednesday post because I was too shocked and depressed.  I did not do my Friday post because I was still too crushed and hurt.  I've been told.. "Oh well.. he won.. get over it.." And I say.. no.. not yet.. maybe never.

Last Wed, my sister Denise and I who are of the same mind about this election,  went swimming together.  We spent the drive there and over lunch trying to understand how this country could elect a man who is so obviously ill-suited for the job.  We cried.. we railed.. we lost hope.. together. 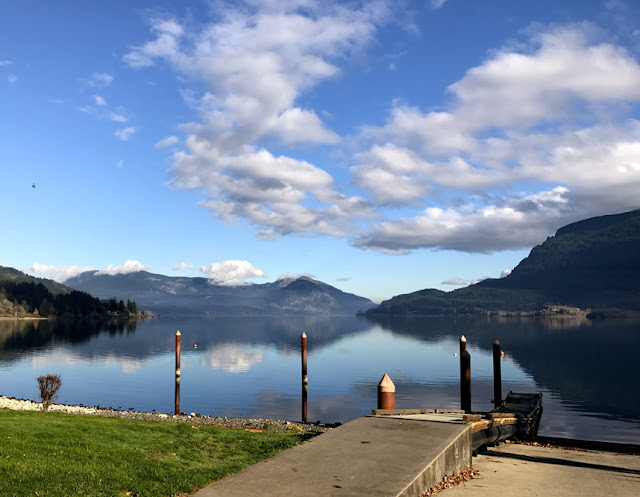 The man who will be president spent his campaign inciting hatred of minorities.  He called Mexicans "rapists and murderers", he said he was going to deport Muslims and anyone else he wanted.  And guess what?  His election has unleashed a rash of hate crimes against anyone who isn't white across this country.  He gave the thumbs up for racists - and school kids are taunting brown kids in lunch rooms chanting "Build that wall, build that wall!"  Women wearing scarves on their head for religious reasons are being told to hang themselves with that scarf.  Black kids are being told they will be hung and killed.  Gay people who had finally gotten acceptance in this country and many who have gotten married and have families are now crying and scared that they'll lose their rights to marry.  The man who mocked a handicapped man, who mocked a man and his wife who's American born Muslim son was killed in the line of duty while serving in the military - this is who is our president now. 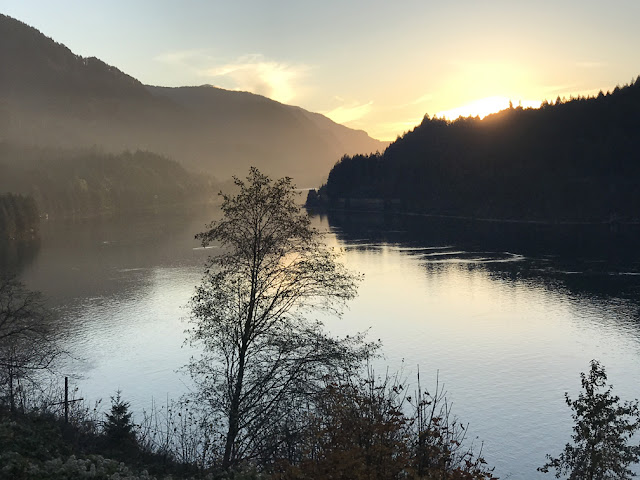 I've asked people who voted for Trump.. why?  They say - "He's good in business."  I beg to differ.  He lost a billion dollars in one year 30 years ago and has not paid federal taxes in 30 years as a result.  You're telling me he's good at business?  So.. those of us who work making a modest living and those of us who are retired who still pay federal taxes.. we pay for "his" roads and airports and services.  They say, well it's legal and the law.  That does NOT make it RIGHT.  Warren Buffett is a billionaire but he still pays federal taxes because it's the right thing to do.  The president-elect's companies have gone bankrupt 4 times, he's defaulted on numerous contracts and refused to pay those who built his buildings.  The people who do the most menial of his jobs, the maids in his hotels, say he won't pay them fairly, won't give them medical or retirement.  This is not a sign of a good businessman. 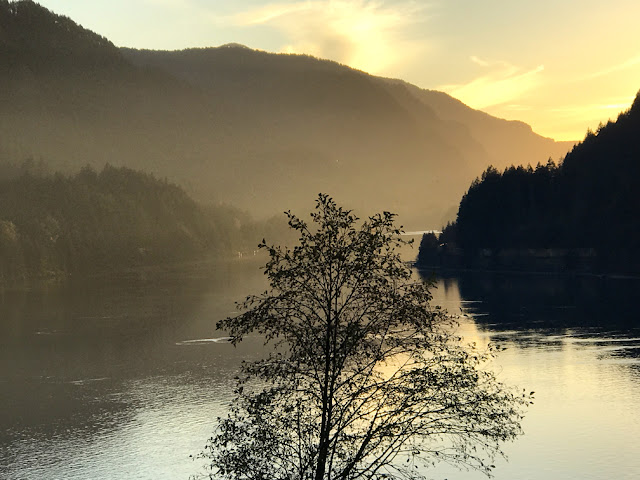 I feel sorry for Melania Trump as I doubt she is happy about any of this.  But the thought of her as our First Lady and how she might "redecorate" the White House.. the thought of those two living in that historic home fills me with despair.  She was a nude model and photos of her are readily available on the internet.  How can I look up to her as my first lady?  How will "he" be able to use a bathroom without a gold plated toilet?  :-) 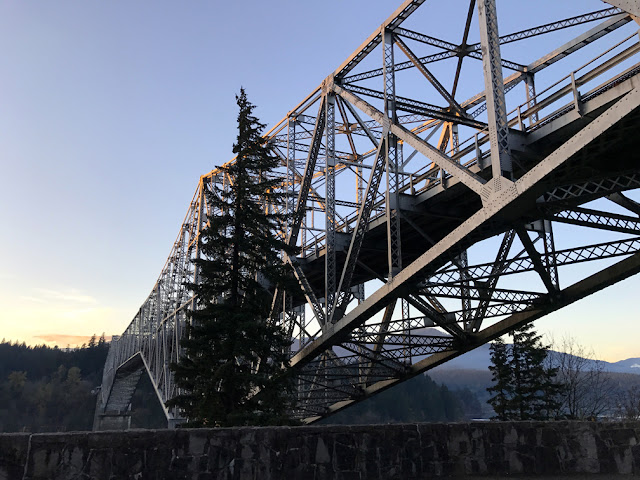 He is appointing his staff and advisors now, not with progressive and open-minded people, but with old school buddies that he owes a favor to.  His choices are the likes of Newt Gingrich, Rudy Guliani, Chris Christie, etc.  Lovely.

His gang vows to close down Planned Parenthood - do you realize that this is where those with limited means go to get birth control, family planning, much needed women's health care?  Men also can get care there, too.

And lets just talk about his history with women.  His first wife claimed he raped her while married to him.  He bragged about walking into the dressing room at one of his beauty contests he owns, boasting about seeing the young women with no clothes on.  He crowed about being able to do whatever he wanted to woman, "grabbing their pussy" because he's "famous".  A string of women have come forward to tell their stories of his abusing them.  There is an actual legal case against him for raping a 13 year old girl at a party of his good friend Jeffrey Epstein who was convicted and served time for soliciting an underage girl for prostitution.

Where do we go from here?  I'm not even sure.  But I refuse to accept this "man" as my president.  I am on strike for 4 years.  If he's elected for a second term.. I may die before hope is restored to this country and I will die with a broken heart.

If you don't know what to do - here is what we can do - wear a safety pin on your shirt - it's a sign that if someone is in trouble, you will try to help.  You can smile and say hello to minorities.  Let them know that the GOOD people of this country will not hurt them and devalue them.  Donate to Planned Parenthood.  Volunteer to help with those less fortunate.  Write your elected representatives in government and make sure the country remains a place where all people of all colors exist together without fear.

So there it is.. I truly am sorry if I upset you with any of this.. but if good people don't make a stand and say what they're concerned about, we might all be lost.